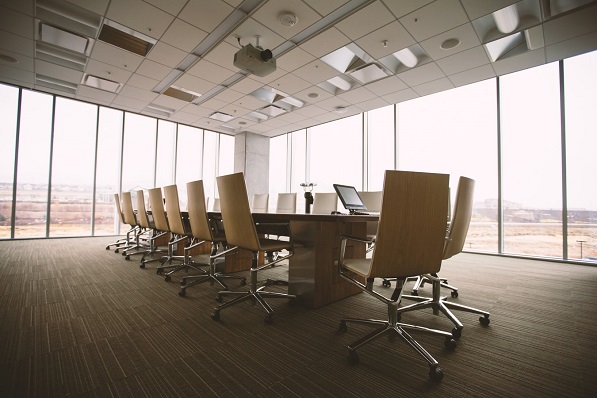 While the market may shift, particularly as many new investors look to private equity as a new asset class (although McKinsey’s Bryce Klempner argues that “Private equity is no longer alternative, rather, it’s becoming entirely mainstream.”), the intermediary or financial advisor remains a crucial  player in the  M&A ecosystem. In 2018, there were approximately 965 active financial advisors, with the top 21 firms representing 50 or more deals in that twelve-month time-period. Below is a league table of the top 10 advisors for 2018.

Compare this with the prior two years and there does not appear to be much deviation in the raw numbers; roughly 972 intermediaries advised on a 2017 transaction (22 firms advising on 50 or more) and in 2016 there were 955 unique advisors (21 advising on 50 or more deals). As you can see, the data is consistent. However, there are a few trends and changes to note in the firms on the board.

While the most active intermediaries, such as Goldman Sachs and Houlihan Lokey, are not a huge surprise, the story lies in the firms that are steadily growing business and the overall churn in the industry. Overall, 34% of firms active in 2017 were inactive in 2018. Of those firms, 27% had completed two or more deals in 2017. That is a significant churn in one year, and illustrates how important it is to keeping current of the active and prolific intermediaries from year to year in an efficient manner.

For a more in-depth analysis of the most active intermediaries, or to review a league table tied to your specific market, contact us.

Vista Equity Partners completed its acquisition of the business management software provider, MINDBODY for $1.9 billion. MINDBODY focuses its software on the beauty, health, and wellness industries. Qatalyst Partners acted as the sell-side financial advisor for this transaction.