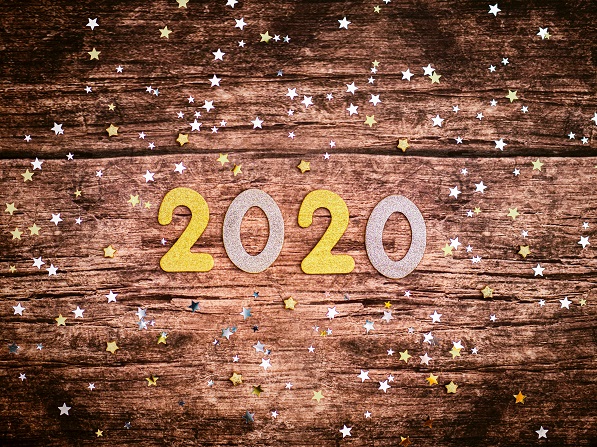 2019 is coming to a close, and just like that, another year has come and gone, and with it, marks the end of a decade.  The past few years have been characterized by intense competition and abundant deal flow, and with record amounts of dry powder, purchase price multiples have steadily been on the rise.  According to Bain & Co.’s 2019 Private Equity Report,  multiples have achieved record highs this past decade, reaching a peak in 2017 at an average of 11x EBITDA for leveraged buyouts in the US.  The article states that the average multiple was 10.9x in 2018, representing a 19.8% increase from 9.1x in 2010.  Additionally, S&P Global reveals that EBITDA purchase price multiples for US LBOs for 2019 is currently at an all-time high at 11.5x.  Given these factors, let’s take a closer look at the deals in 2019.

The past decade could be characterized by the IT and software boom, so it is no surprise that the most active industry in 2019 was IT – software and services.  1,140 deals fell into this category, the largest being IMB Corp.’s $3.4 billion acquisition of Red Hat, a provider of enterprise open source software solutions for Linux, hybrid cloud, container, and Kubernetes technologies.  Industrials – misc. equipment and products was the second most active space, followed by Financial – services.  Transaction range tends to follow patterns consistent with previous years where most deals fall within $10-49mm range, and in 2019, 73% of deals were in this range, followed by 18% in the $50-249mm range, and 6% in the $250-999mm range.  234 deals were valued at more than $1 billion, which represents about 3% of deals.  This adds up to over $1 trillion worth of capital in this range, with a small minority of deals making up a majority of this value.  The largest deal of 2019 was Bristol Myers Squibb’s acquisition of Celgene Corporation, valued at $74 billion.  Celgene discovers, develops, and commercializes medicines for cancer and inflammatory disorders.  Walt Disney’s acquisition of 21st Century Fox came behind Celgene at $66.1 billion, followed by Occidental Petroleum’s $57 billion acquisition of Anadarko Petroleum and Viacom’s $48 billion acquisition of CBS.

Last of the decade

With high prices and trends indicating little to no slow-down for the market, PE investors may face increasing competition, but it’s hard to tell what will happen next year without 2020 vision.

Not only is this the last Source post of the year, but it’s also the last of the decade.  We end this decade celebrating SPS’ very own 10-year anniversary with nearly 66,000 deals entered, 3,000 intermediaries, and 5,000+ private equity firms recorded, and it all started with a simple Excel sheet 10 years ago.  Our passion lies with data and using the data to understand the PE and M&A market and improve business development effectiveness, so here’s to a great decade with SPS and many more to follow.

Photo by Jamie Street on Unsplash