“Are you in the market for a pen?” – Four relationship-building tips from Leon Brujis 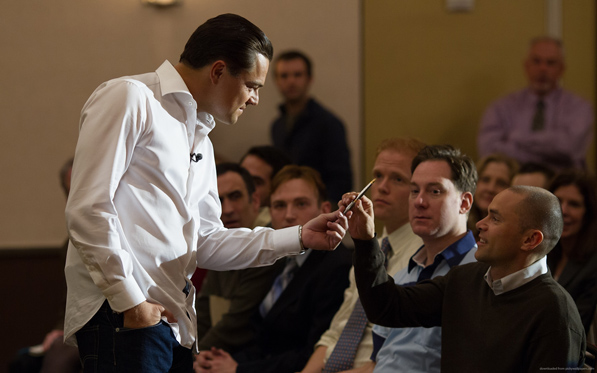 “Many of us go into this business as takers,” said Leon Brujis, a partner at New York City-based mid-market shop Palladium Equity Partners, steward to a portfolio valued at close to $3 billion.

“We want to make a splash. We want to do our deal. So we push, and we take. I was like that early in my career too. Over time I learned that if you focus more on what you give to people, if you focus on surrendering to your curiosity, trying to show sincere interest, trying to make a connection…good things happen, and over time success will follow.”

Origination professionals such as Brujis confront the industry’s central paradox every day. And that is, in order to buy a company in an auction, they often have to sell their firm’s virtues to owners, who can be quite choosy when deciding on a winning bidder.

Brujis, who took on the role of head of originations at Palladium Equity Partners about three years ago, recognizes that it takes a lot more than deep pockets to acquire the best companies these days.

It takes strong relationships forged with deal intermediaries and, often, with the business owners themselves. To be sure, every successful BD professional, consciously or unconsciously, develops a set of relationship-building principles to adhere to.

But Brujis’s are distilled from an especially colorful mix of sources. They range from adages passed on by his Peruvian father to scenes remembered from favorite movies to lessons learned from his own experiences as an investment banker at Lehman Brothers and later as a deal and origination professional at Palladium Equity Partners.