Fido is getting M&A love and other Consumer trends 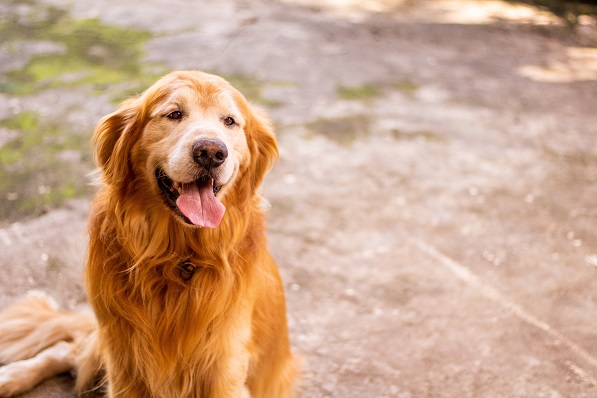 With the headlines focused on the abovementioned L Caterton’s investment, I decided to dig into consumer transactions trading between 2015 – Q1 2018. There has been a steady increase in activity since 2015. In fact, there was a 19% increase in deals trading from 2015 to 2017. Furthermore, comparing Q1 of 2015 with Q1 2018, consumer deals have increased by 11%.

Fido is getting some M&A love!

Breaking it down by transaction size range, 82% of pet transactions fell in the $10 – $49MM EV. Interesting, pet deals are closing in less active areas of the country for M&A transactions: South Central (18%), Great Lakes (15%), and 13% in both the Mid-South and Mid Atlantic.

One of the largest pet transactions in the first quarter of 2018 included Cargill’s acquisition of Pro-Pet, a manufacturer and distributor of private label dog and cat food, from equity investor H.I.G. Capital. This transaction was intermediated by Harris Williams. H.I.G. Capital originally invested in Pro-Pet in 2011.

The rise of the IoT and mobile applications has cleared the way for an upsurge in consumer FinTech startups in the past few years, which is leading to an increase in M&A activity for this subsector. For example, equity investor Tritium Partners initiated an investment in March 2018 in RateGenius, as part of a recapitalization. The target operates a free online auto refinance marketplace that partners with over 160 lenders. Silvermark Partners acted as the sell-side advisor.

In November of 2017, Red Ventures completed one of the largest investments in this consumer FinTech subsector, with its acquisition of Bankrate for $1.4 billion. Bankrate operates personal finance websites. J.P. Morgan Chase acted as the sell-side advisor for this transaction.

As our culture and priorities shift, we will likely continue to see an upward trend in Consumer M&A activity, particularly in pet and consumer financing. Anecdotally, we hear a lot from clients who are interested in sourcing consumer transactions related to dogs and cats. Because, dog is man’s best friend. 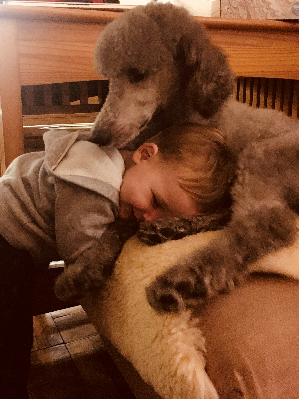 Photo by Diego Passadori on Unsplash