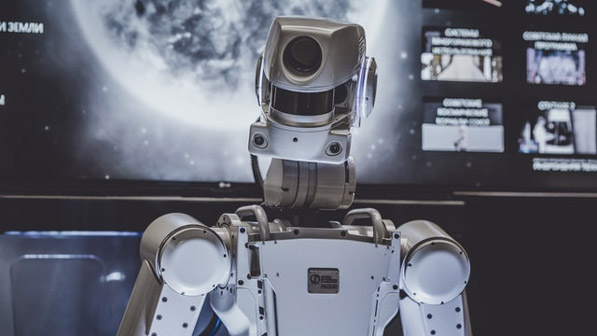 Time was when most buyout professionals would as soon invest in a technology company as they would hop in a rocket ship for a vacation to Venus.

Today, of course, software, hardware and other technology sectors top the charts as fertile markets for sponsor-backed acquisitions.

We soon may be adding to that list robotics, automation and artificial intelligence. Until recently the domain of venture capital firms, these emerging sectors have begun drawing the attention of strategics, growth equity and buyout practitioners.

The number of sponsor-backed acquisitions in AI and machine learning alone grew from fewer than 10 deals each in 2014 and 2015 to more than 50 in each of the last two years. This year has already seen a total of 50 deals consummated, including 22 to sponsor buyers. That’s according to data from deal sourcing platform provider SPS, by Bain & Co, publisher of The Source. 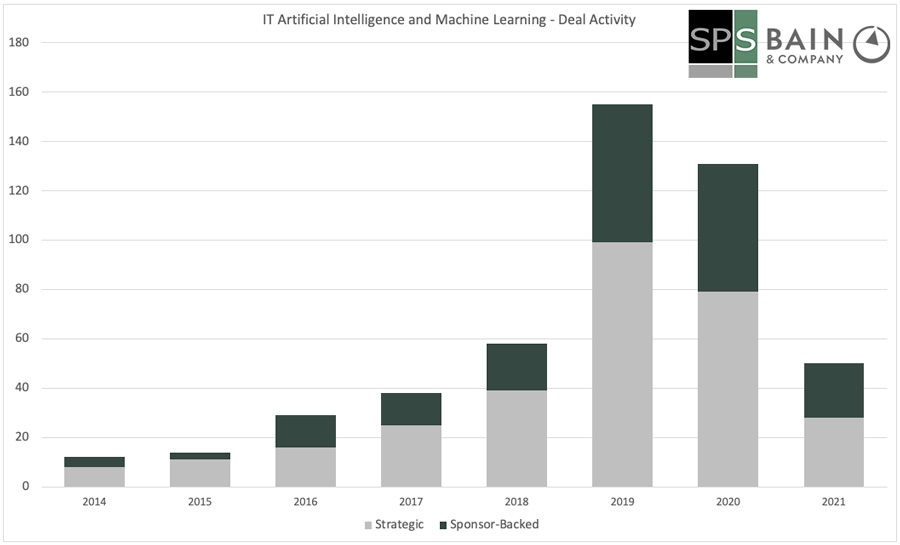 At least 10 private equity shops have closed at least three AI and machine learning transactions since 2014, according to SPS, by Bain & Co. Leading the way, with six deals each, were Vista Equity Partners and Insight Partners, followed by, with four deals each, Carlyle Group, New Mountain Capital and Thoma Bravo.

Behind the surge lies a confluence of factors, according to Firdaus Pohowalla, managing director and co-lead of the robotics, automation and AI practice at Cascadia Capital. Pohowalla spoke to us shortly after the firm launched the practice last fall in part to handle a growing pipeline of deals in the space.

First off, Pohowalla said, you have the maturing of technologies that lie behind automation, computer vision, and robotics. These technologies have evolved to the point where they complement and, in many cases, perform at a level equal to or better than human beings. Supporting this evolution are the significant advances in computing power that can now make sense of the vast amounts of data generated, and that can be deployed “independently, away from a centralized location,” he said.

Finally you have our planet’s year-old pandemic, which has propelled rapid adoption of the technologies required to keep pace with the demands of an exploding e-commerce supply chain.

Not every area within robotics, automation and AI generates equal deal flow. Among the hotter areas is computer vision, “where the combination of imaging and deep learning AI is creating the ability to deploy complex and sophisticated inspection solutions in facilities-based  environments” such as manufacturing, materials handling and fulfillment centers, said Pohowalla.

Strategic buyers, while cautious by nature, like being early acquirers of such technologies in order to “leapfrog” the R&D process, said Pohowalla. “They are aggressively diving into these technologies headfirst because they see the transformative nature and potential for value creation within their enterprises.”

Looking ahead, Pohowalla sees other segments of robotics, automation and AI coming into their own as attractive private equity bets. Case in point: the autonomous deployment of robots in unstructured environment, “where we’re seeing a lot of growth and investor interest, though it’s probably a couple of years down the road in terms of full-scale commercial viability.”

Such robots, Pohowalla said, will eventually take over many of the tasks handled by people in manufacturing, distribution and services settings.

Photo by Arseny Togulev on Unsplash