Did Internet kill the retail star? 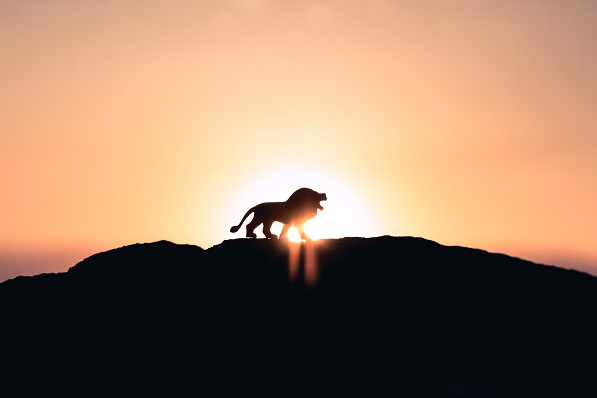 What do Disney’s The Lion King and the economy have in common?  The circle of life.  In life and the economy, everything goes through cycles, reaches its peak, and like all good things, must eventually come to an end.  And no, this is not a piece about the end of the world.  This week’s Source post will focus on the end of the economic cycle.  Bain & Co. recently released their 2020 Global Private Equity Report, and findings indicate that a majority of PE GPs believe that the economic cycle has reached its peak, with 40% of the funds adjusting their strategies accordingly.  If the economy is at its peak, what follows is an imminent recession, so in this circle of life, the question is not when a recession will happen, but rather how to prepare for it.

Bankruptcy/distressed deals could be one indicator of the health of the economy and may reflect how general consumers and investors are reacting to macroeconomic trends.  SPS data reveals that distressed deals in 2019 decreased approximately 36% from 2015 levels, so perhaps this decline may indicate the economy is at a zenith in its life cycle.  SPS captured 11 distressed deals that have closed YTD, with the top industry being Consumer – apparel and accessories.  Perhaps most notable of which was fast fashion clothing retailer, Forever 21’s, bankruptcy sale to Authentic Brands, a portfolio company of Leonard Green & Partners.  With discussions over the death of retail, it may be natural to assume that the retail industry dominates distressed deals; however, the data tells a different story.

The chart below lists the most active industries for distressed deals in each year from 2015 to 2019.  If retail does show up as one of the top active in a year, it seems to be lower on the list.  Interestingly, IT – software took the top spot in distressed deals last year, and in 2018, retail did not even make the list, but IT did.  More consistently on top distressed deals are Energy – producers and Industrial – equipment.  So perhaps retail isn’t dead, but as consumers we may be affected by and notice these deals more than other more active distressed industries such as Industrial or Energy.

As the Boy Scouts of America recently filed for Chapter 11 bankruptcy, it may be ironic to take advice from their motto – if an organization that lives by the slogan of being prepared for any and all situations was not prepared for a downturn, how can you?  But perhaps it sends an important message about how you can never really prepare for every possible situation.  In the event of recession, anticipation is key.  Recession is an inevitable part of the circle of economic life, so evaluate current strategies, utilize data and technology to adjust it accordingly, and ensure your firm is prepared to the best of your abilities so you can get through the recession with no worries.  Or as Timon and Pumbaa would say, Hakuna Matata.

Polished Metals Ltd. was recently acquired by Sky Island Capital in partnership with management.  Based in Hillsdale, NJ, Polished Metals provides polished architectural and ornamental metal to the elevator, automotive, furniture, and other high-tech industries.  Scura Paley & Co. acted as the sell-side financial advisor on the deal.


Photo by Ivan Diaz on Unsplash