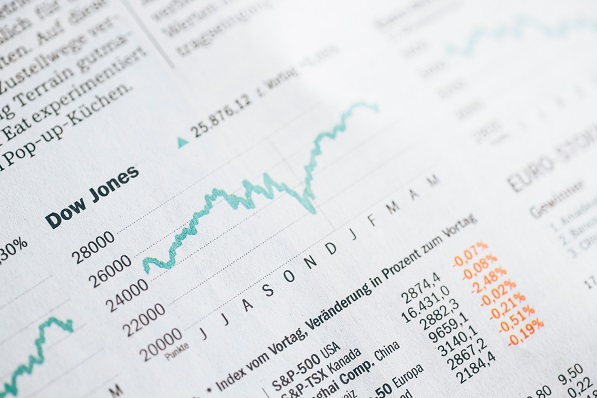 When the Federal Reserve increases interest rates, it signals to investors that they are confident in the health of the market. Since 2014, the economy has steadily improved causing the Federal Reserve to lift rates from .07% to 2.4% at the end of 2018.

As the rates have steadily increased over the last few years, lenders have slowly increased their involvement in acquisition activity. 2018 had the most significant year over year change of 13% increase in deals, as rates increased from 1.42% to 2.4%.

A deal that stands out is the recent acquisition of Aetna by CVS Health Corp. in November 2018 for $77 billion. Senior financing was provided by Bank of America Merrill Lynch, Barclays, and Goldman Sachs in the amount of $49 billion, representing 64% of the total buyout.

As of August 2019, the Federal Reserve has lowered interest rates to 2.13% and we’re already seeing a decrease in the number of deals from Q1 to Q2 by 30%. What’s interesting about the relationship here is the adverse effect it has on the stock market, where a cut in interest rates typically causes the market to go up, we see acquisitions with lenders go down. As we head towards the end of the year, it will be interesting to monitor how much activity will change for lenders involved in financing acquisitions.

Branford Castle and Castle Harlan acquired MT Industries Inc. (dba Sunless Inc.), a Macedonia, OH based company that manufactures spray tanning booths, airbursh equipment, and retail products. The company was sold by The Riverside Company who had previously purchased it in 2011. No terms were provided.


Photo by Markus Spiske on Unsplash