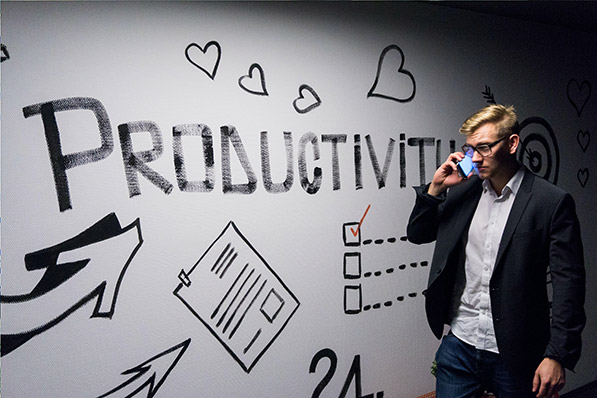 Deal originators share a common lament. They miss hearing about far too many deals that would have landed right in their firm’s wheelhouse.

Missing out on relevant transactions stings. It’s especially painful when the deal originator had taken steps to stay on the radar of the seller’s investment banker—to no avail.

Deal intermediaries—the best ones, anyway—get inundated with in-bound inquiries. Their first duty is to serve their clients. Particularly in limited auctions, they simply can’t send teasers to every sponsor who’s ever called them, no matter how good the fit.

Below are top tips for raising your batting average when swinging for relevant deals. They’re compiled from remarks made over the past year by Steve Hunter, managing director, TM Capital, and Mark Filippell, managing director, Citizens M&A Advisory. They come from programs and videos sponsored by deal sourcing platform provider Sutton Place Strategies:

Cost Plus World Market, a California-based chain of specialty retail stores specializing in home goods and imported food & beverages, was acquired by Kingswood Capital Management as a divestiture from Bed, Bath & Beyond Inc. B. Riley & Co. acted as the sell-side financial advisor.

Photo by Andreas Klassen on Unsplash