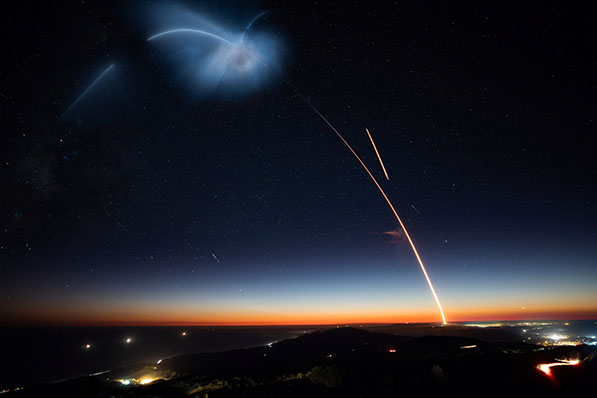 On May 30th, NASA sent two astronauts to the international space station on a SpaceX spacecraft. While this may sound like business as usual, it marks the first time that NASA astronauts were transported on a commercial spacecraft. God speed gentlemen! With history being made and nostalgia kicking in, we decided to take a deeper look at M&A activity within the Industrial Aerospace and Defense (A&D) sector.

While Aerospace is on a constant quest to reach for the stars, the defense sector is subject to scrutiny and government funding. With a presidential election on the way and the financial impacts of COVID19, it wouldn’t be surprising to see a decrease in additional funding. In spite of this, M&A activity shows that the A&D sector is already on track to close more deals in 2020 than 2019. As of June 10, 2020, there were 56 deals completed, compared with 126 in 2019.

There are a few trends in the industrial A&D sector worth noting with respect to deal location and transaction ranges. More than 25% of deals can be found within California and Florida (surprisingly none that are headquartered in Cape Canaveral). There was also a high concentration in transaction value, with 64% of deals falling between $10-49mm, 26% between $50-249mm, and the remaining 10% over $250mm. Lastly, we noticed that there was an increase in A&D deals as a percentage of the overall Industrial sector, comprising 9.3% in 2019 compared to 5.1% in 2018, and currently at 14% for YTD 2020.

As the defense budget increased and billionaires spent more on the race to space, the number of deals completed increased as well. While most industries have felt the impact of COVID19, A&D seems to be a winner that’s flying under the radar.


Photo by SpaceX on Unsplash