What are you paying out of pocket? Could better data lead to better relationships and lower multiples? 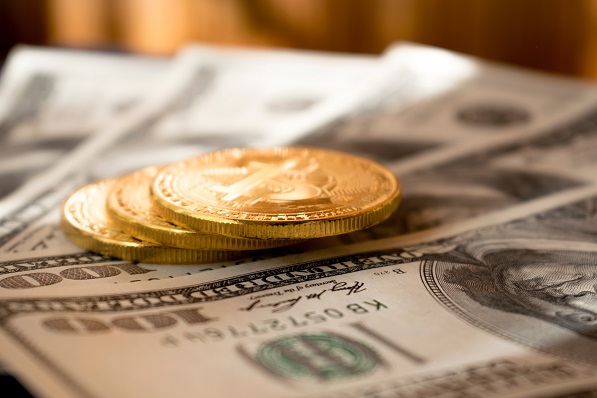 Earlier this month, the WSJ reported that “private-equity firms are spending more of their own cash to win deals as soaring purchase prices push debt markets to the limit.” According to the report, private equity investors are contributing more than 50% in the second quarter of 2019 to U.S. buyouts. That is a significant increase from even the first quarter of this year, which came in around 45%, and the lows of Q1 2018 at 42%.

Per the WSJ, much of this increase in spending is due to the fact that “lenders don’t typically provide debt to target companies in excess of six times earnings before interest, taxes, depreciation and amortization, or Ebitda…” Moreover, in 2018 nearly 40% of leveraged buyouts “raised debt that was seven times Ebitda, according to research by consulting firm Bain & Co. With debt markets already pushing their upper limit, buyout firms have to put in more of their own cash to hit currently elevated asking prices.” This is unprecedented behavior for private equity firms and a sign of the amount of capital and the competitive market these investors are currently facing to close worthwhile deals.

As investors grapple with current market conditions, including putting up more of their own cash to win and close deals, there has to be a better approach to sourcing deals. Rest assured, incorporating data and automation into your sourcing strategy can help alleviate some of the new challenges facing investors. That said, everyone is already drowning in data, so simply adding more doesn’t pass the common-sense check. Also, automation that depends on data to function, can only be as useful as the data it’s relying upon. You must first remove as much noise as possible and only then move ahead with analyzing relevant data points, that are then distilled down into much smaller volumes of actionable information.

Let’s use an Advanced Advisor Analysis (AAA) as a guide, which is a hyper-focused sourcing report that SPS builds from scratch for each individual client, upon request. The purpose is to find gaps within existing coverage, explore new approaches that offer low-hanging fruit, and streamline the overall workflow of identifying/qualifying/tiering advisors. The entire process should be reviewed, evaluated, and replicated once per year, followed by specific actions that are measurable. This will help determine the efficacy of analyzing advisor relationships, while revealing what aspects could be tweaked for future iterations.

As with most things in life, practice (and the right amount of analysis) makes better, and there is always room for improvement. Paring down a massive list of advisors for PDLE Capital Management can significantly impact how many existing relationships are in need of attention, the number of advisors that are new and worth building relationships with, and how to staff accordingly. Once those matters have been settled, take advantage of automation tools to drive targeted outbound engagement, such as SPS Alerts.

If you are interested in reviewing your own advisor report, contact us. And remember, this level of detail will only prove useful if it includes measurable results with actionable follow-ups that pertain to your sourcing strategy. Let’s try a new approach before paying 10+ times Ebitda.

NextEra Energy Inc. completed its acquisition of the San Francisco based Trans Bay Cable LLC. The target is an operator of a 53-mile, high-voltage direct current underwater transmission cable system. RBC Capital Markets acted as the sell-side financial advisor for this transaction and no terms were provided.


Photo by Dmitry Moraine on Unsplash