Zen and the art of distressed investing 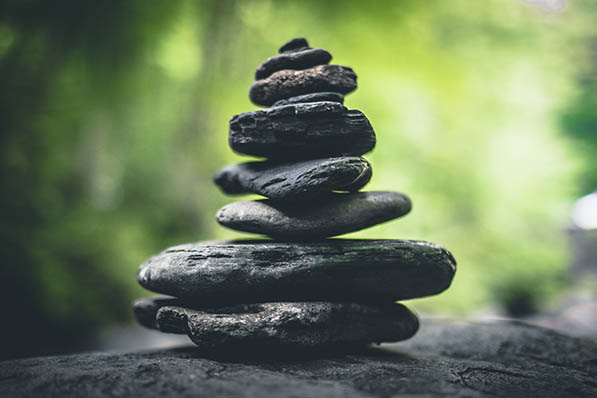 By Rich Ziolkowski & Muhammad Hussain, Marketing & Communications | on May 7, 2020 | Featured

If you’re in the Northeast like us, you’ve likely welcomed the recent extended run of warm, sunny weather with mixed feelings. On the one hand you’ve probably broken quarantine to some extent to enjoy the great outdoors. On the other hand, the sight of friends, neighbors and strangers alike huffing into facemasks has grounded any feelings of euphoria. We’re seeing the same dichotomy in the markets as news reports of PE firms preparing to take advantage of easing multiples across the market are tempered by reports out of the House of Representatives of potential temporary M&A activity bans.

2020 being yet another banner year of M&A activity is a long-gone dream. After bunkering down to evaluate portfolio holdings and the support programs available to each, PE firms are back on the deal trail, announcing their openness for business and in many cases expanding their investment activity to better accommodate market conditions. To the folks in the latter group, understanding both the volume and concentration of distressed deals an intermediary has completed will be key to effective outreach efforts over Zoom, Teams, and Meet alike.

Often on distressed deals, you’ll have more than one sell-side intermediary associated to the deal to account for restructuring agents, who apply their bankruptcy experience to keep the business afloat.

SPS users can view advisors and bankers closing distressed deals in their target markets, with a live cross-reference against their internal pipeline. An upcoming product enhancement for the SPS platform will enable sponsors to view lenders, law firms, and other PE firms most commonly involved in distressed deals as well. While this isn’t available for on-demand usage yet, contact your SPS Account Rep for an ad hoc report in your target markets.

During the government shutdown of early 2018, we wrote that:

Times of crisis typically present opportunities, and the firms that capitalize on these moments are generally rewarded. While this shutdown may be an inconvenience at best and stall deal activity, it could be a catalyst in the M&A market to push more relevant deals across the finish line.

This author could not have said it better themselves. Sponsor firms that take measures to differentiate themselves, leverage data to source intelligently, and remain both agile and disciplined in their approach will continue to derive excess returns to their funds.


Photo by Sean Stratton on Unsplash