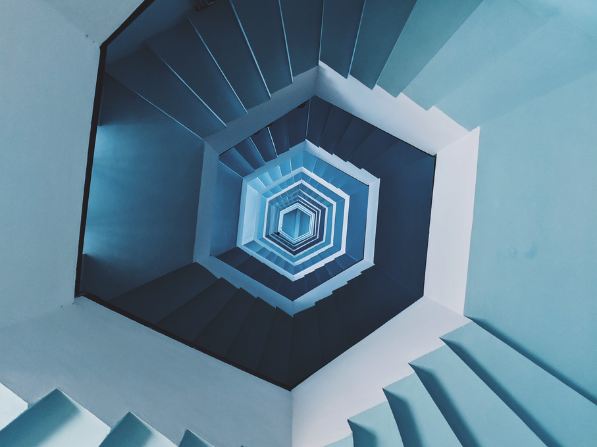 In today’s seller’s market, buyers are feeling the pinch.

Demand for deals is so hot that in many auctions sponsors no longer enjoy a period of exclusivity – that 30, 60, or sometimes 90-day stretch following the signing of a letter of intent when the winning bidder alone conducts its final, intense round of due diligence.

Instead of getting exclusivity, bidders find themselves conducting final due diligence alongside one or even two other prospective buyers. They may still get a period of exclusivity. But it lasts just a few weeks. And it’s meant to allow for some final haggling over legal language and to lock in financing–not for any significant fault-finding or renegotiation of price or terms.

One investment banker, who wished to remain anonymous given the sensitivity of the topic, said that his firm no longer grants a traditional period of exclusivity in about a third of its auctions.

“If we didn’t have a very heated market, and if we didn’t have thousands of buyers, and [buyers] who were very good at doing due diligence, this would be out of the question,” he said.

The implications of the disappearing period of exclusivity are many.  The final phase of due diligence is labor intensive, and if there are two bidders going down to the wire that translates to twice as much work being done.

Indeed, some auctions are seeing a surprise drop in interest, as bidders, in an effort to conserve resources, pick their battles.

So why is this happening? Well, investment bankers have learned from bitter experience that the traditional period of exclusivity often ends badly for them and for their clients.

After digging in to the financials during this final phase of due diligence, the buyer may unearth operational problems or mistakes in the financials. Or maybe the company’s performance takes a turn for the worse.

The buyer can then argue for a lower price or dramatically improved terms or threaten to walk away. Sure, the investment banker can go back to early bidders and try to rekindle their affections. But time and resources have been lost. And new bidders may prove skittish following a busted deal.

Indeed, according to deal sourcing analytics provider SPS, more than half of the deal opportunities PE firms see don’t end up with a consummated transaction.

And so investment bankers are taking advantage of the abundance of bidders to try to improve their batting average. In M&A vernacular, “in some cases, in hot processes, they may run two or three of us to the finish line without granting exclusivity many times,” said Perkins in a follow-up note.

The no-exclusivity-period trend is about a year or two old, our investment banker source said, and is especially common in larger auctions that draw ample interest from sponsors.  Corporate buyers, he said, tend to balk at losing the period of exclusivity. And in smaller deals of, say, less than $50 million, the seller just doesn’t have the bandwidth to field requests for information from more than one bidder.

The upshot of bringing more than one bidder to the finish line: If one of them gets cold feet, another is ready to take its place.