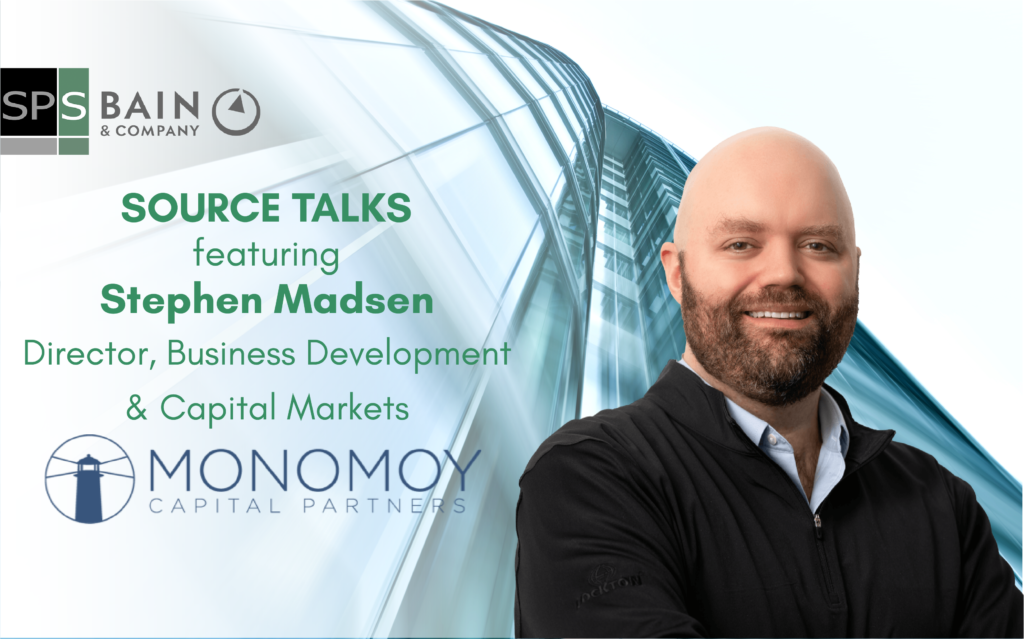 In this interview, David Toll of PrivateEquityCareer.com speaks with Stephen Madsen of Monomoy Capital about the significance of an in-person meeting, and the story of how a broken process became a great deal. 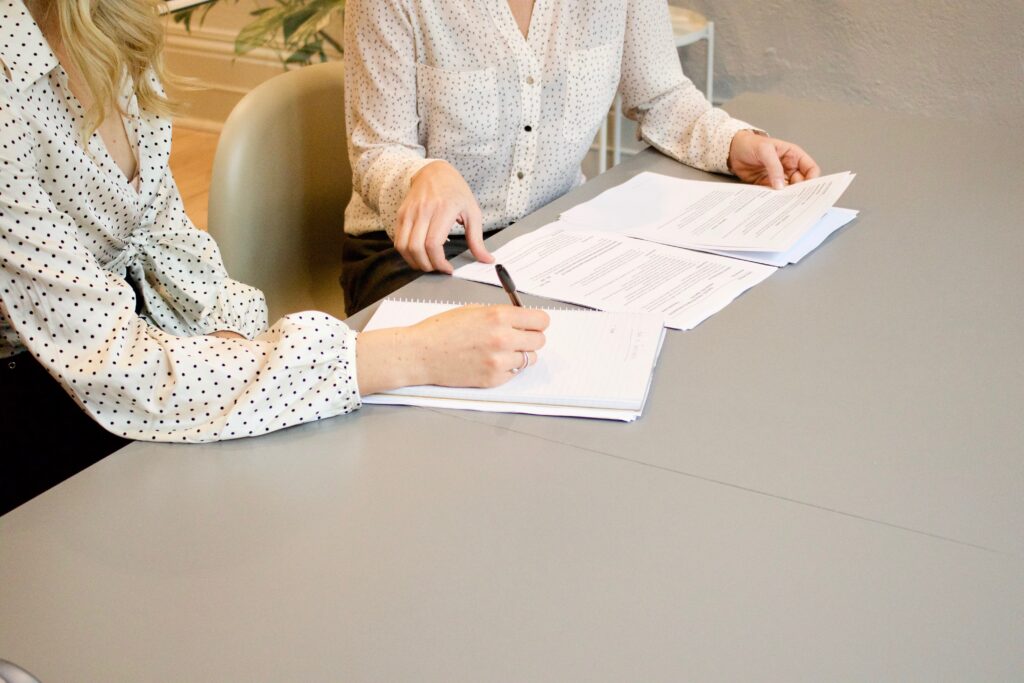 The headline finding: All six participants at the principal/director and higher levels reported participating in their firm’s carried interest plan, as did one of five VP/senior associate-level professionals who took the survey. 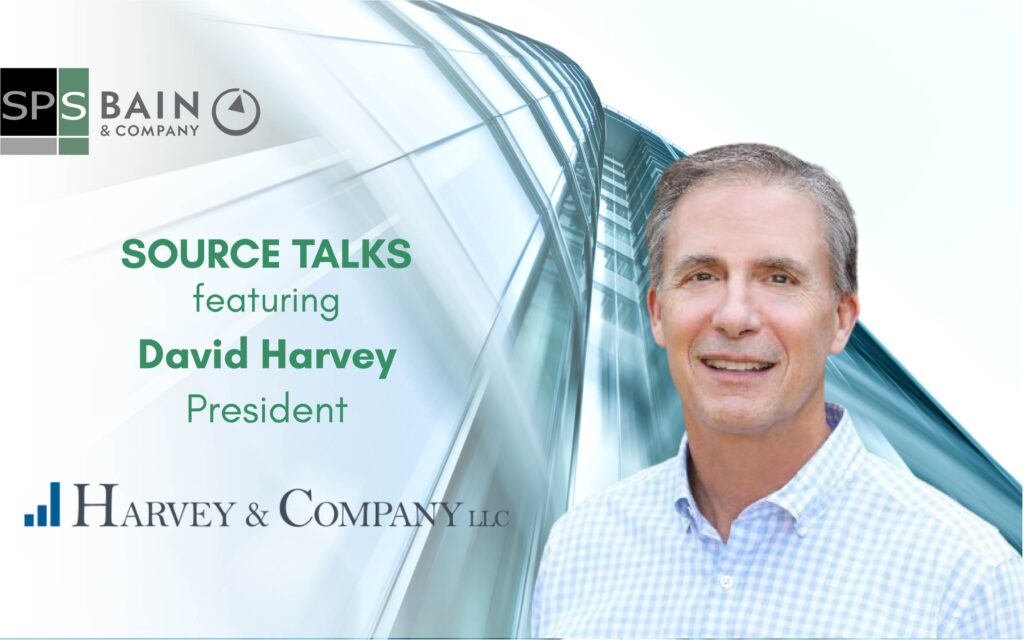 In this interview, David Toll of PrivateEquityCareer.com catches up with David Harvey of Harvey & Company LLC about the boom in add-on acquisitions over recent years, and PE’s increasing interest in European transactions. 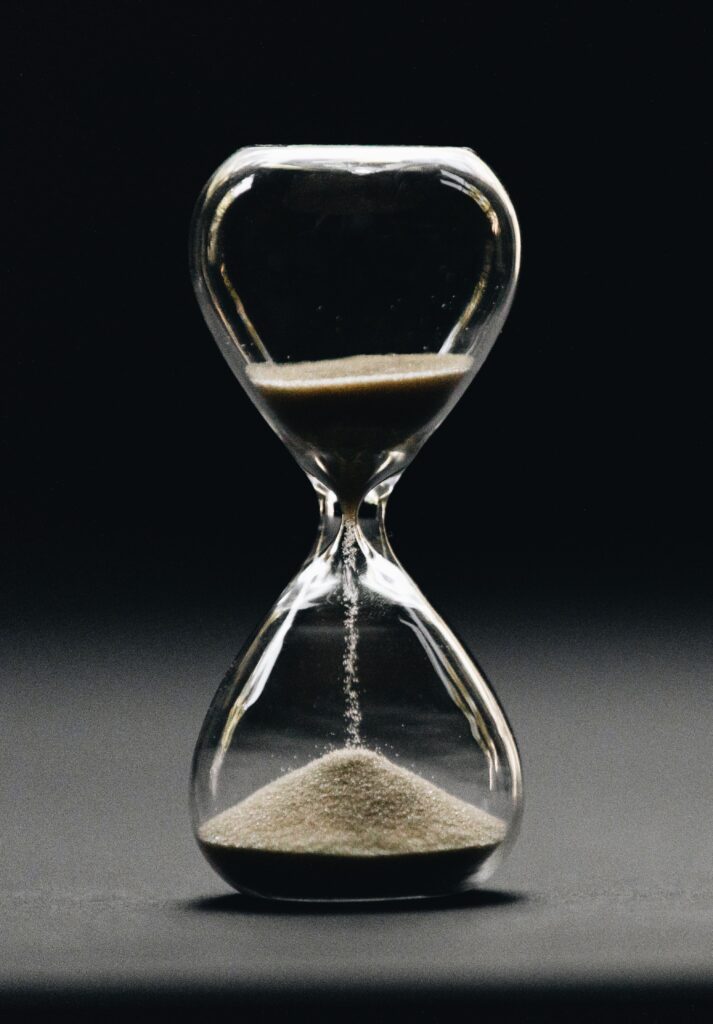 Recent years’ events have given us in the M&A deal sourcing world a sort of whiplash not previously encountered. The steady growth of deal activity over the past decade has been suspended, with the initial pandemic drop giving way to soaring levels through 2021. That boom has been punctuated by looming threats of a decline induced by today’s turbulent economy, supply chain shock, rising inflation and interest rates, and geopolitical tensions – to name a few contributing factors. 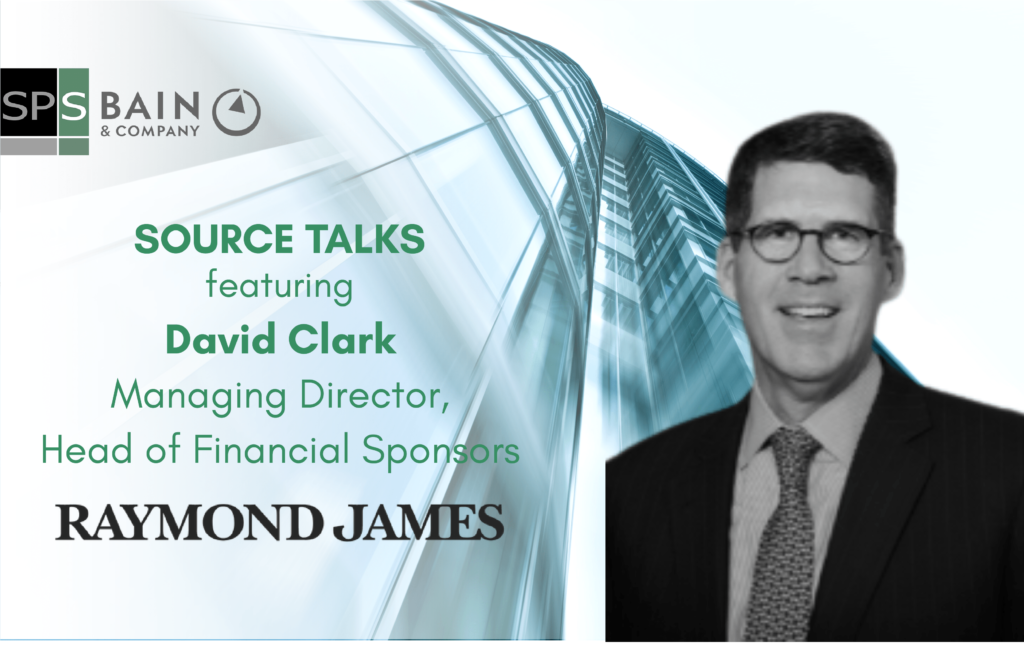 In this interview, David Toll of PrivateEquityCareer.com speaks with David Clark, Managing Director and Head of Financial Sponsors at Raymond James on the cautious approach buyers are adopting, and what he predicts for valuations in the months ahead.